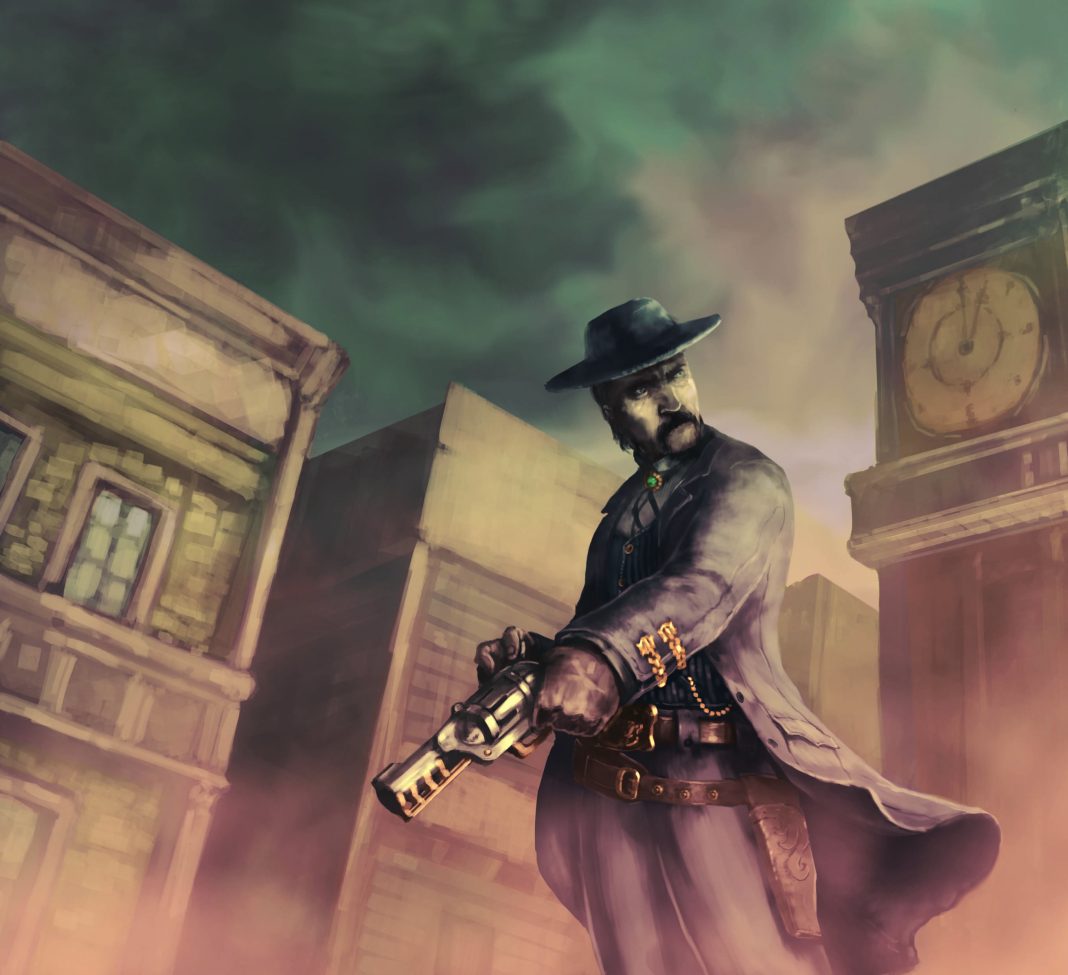 Remy LaPointe could not remember the last time he’d had a good drink.

When the patrons around here said they wanted a “good drink”, it appeaRemyred what they were really saying was “Bartender, I find myself offensively coherent and woefully lacking in foul odor, please remedy these conditions posthaste!” The saloons around here offered swill, or worse yet, watered down swill, to ignorant and uncouth folks who would immediately proceed to get into fights and pass out. These people wouldn’t know a sommelier from a bucket of tuna heads. He’d long ago resigned himself to the possibility that this would be the best the West could offer.

Which was why he found himself so surprised at the selection behind the bar at the charmingly named “Killer Bunnies Casino”. He could scarcely believe his eyes as they danced across the line of bottles hidden beneath the serving counter, all of them gathering dust and woefully unused: Sri Lankan arrack! Cabernet souvignon! A still-sealed bottle of Romanian pălincă, and… Could it be? An 1811 “Comet” vintage cognac? No, impossible, it had to be a counterfeit… but who would counterfeit such spirits for such an unappreciative audience? Whoever had stocked this place seemed to have been hoping for a far higher class of clientele than she actually received, and had, perhaps, left these bottles here in the hope of someday having customers who would appreciate their quality. How tragic, yet how uplifting.

Yet with so many options, he could not find a bottle that met his needs of the moment. Breathlessly, his fingertips raced across the rows of bottles, taking in the possibilities and promises of each label, until he found the perfect match: a well-worn, well-stained bottle, label torn off long ago, with a worm languidly floating in the tequila within.

Wasting no more time, he took the bottle by the neck, rose from his hiding place behind the bar, and smashed it across the back of an unruly drunkard’s head. The man collapsed into a heap, leaving the barmaid he’d been menacing staring up at Remy in disbelief.

“What the heck took you so long?” she asked. “I don’t know how much longer I could have kept him looking away!”

Remy shrugged while he searched for the right words in English. “Men like him… waste fine spirits.”