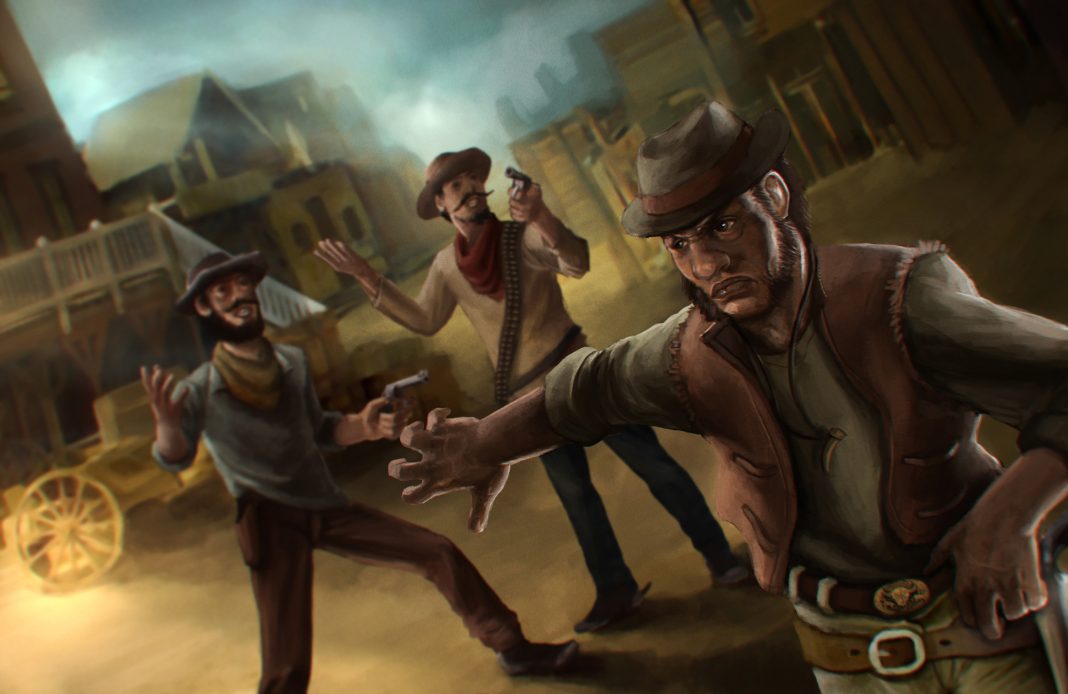 “What it sounds to me like is none of this is any of our damn concern, Yules. Since when do we come runnin’ when Gomorra is in shambles? It’s always in shambles,” said Jonah Essex.

Ulysses threw his hands up, sick of explaining himself. “It’s different this time. Something’s seriously wrong. If you’d seen the look of that place you’d know it too.”

“That’s not what I mean. The Ring are doing somethin’ awful there. The sick are goin’ in but not coming out any better, if at all. Hawley is locking them up and doing something to ‘em … something wrong. That warden barely even looked human.”

Jonah shrugged. “We gonna start getting mixed up in this kinda stuff now? Boss?” He looked over at Sloane, leaning against a rock. She gave a disinterested shrug.

Maria Kingsford exhaled smoke. “We attract enough of our own darkness not to go looking for more, Ulysses. You know it isn’t our way to get mixed up with Gomorra’s affairs.”

Ulysses shook his head, staring down at his own feet. He opened his mouth to concede when Pancho spoke up.“It is different this time. Yules is right.”

Jonah gave a great huff. “Oh you too? What happened? Fourth Ring clown carriage run over your foot?”

Pancho hadn’t planned on saying anything until he knew it would do him some good, but he was sharp enough to know when something serious was looming.

“I was in town with a lady a while back and took her to one of the hideouts in town, but someone rigged it to blow sky high.” Pancho said. All eyes turned towards him.

“Enough nitro to knock the teeth out of anyone in town … the wires ran straight to one of the big tops. That circus is playing for keeps.”

Jonah laughed. “I can’t believe you’re taking these guys seriously. They ain’t criminal masterminds. Hell, they’re gonna be throwing pies at each other at the orphanage tomorrow.”

Ulysses shrugged, “Maybe he’s right. The orphanage certainly isn’t much of a target.”

Maria’s raised a dark eyebrow. “Apart from the children.”

Sloane’s face hardened, and she mounted her horse in seconds. A silent communication of urgency rippled through the group.

Maria grabbed her gun belt, Pancho took up his hat, and Ulysses gave them a firm nod as they saddled up.

Jonah was left in the dust, growing ever more incredulous.

“You kiddin’ me? Ridin’ off to save the day like El Grajo?” Jonah scuffed his boots in the dust, staring after them in disbelief. If they wanna go, he thought, they can burn with the rest of ‘em.