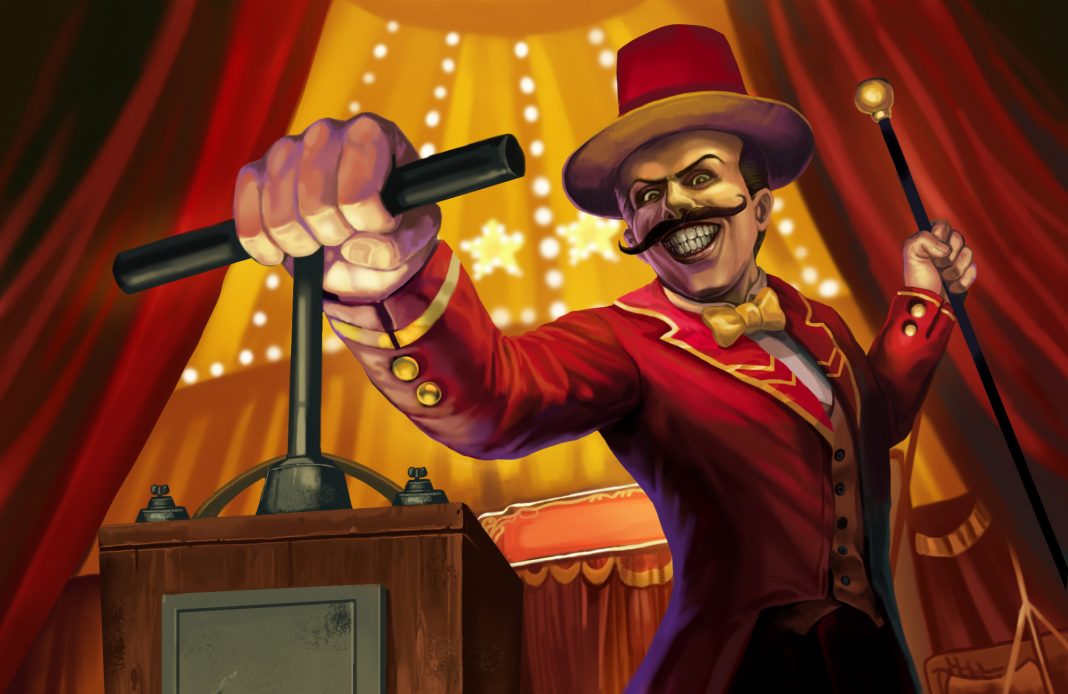 I should be disappointed. After all, this is Plan B, and Plan B usually only comes about through failure.

My little bacterial plague should have ravaged this backwater town while these idiots ran in circles. I played the benevolent saint, offering a sanatorium and the quarantine tents for the sick. And they were far too stupid to see I was just keeping a watchful eye on my own handiwork to decide who should be lost and who to save for later. Oh, it would have been such fun to wring every last drop of life from these people while they looked to me as a friend.

But you know what else is fun? Blowing things up!

Now, I’m not one to boast — who am I kidding, of course I am. I’ve learned about the foul and diseased things of the world. My Blighted aren’t the first or the most elegant creature to spread such transformative poison, lashing out at anyone without my delicious contagion, but what can I say? They’re my children.

The problem is that they lack subtlety. The fury with which they attack the uninfected is delightful, but sadly the trade-off is patience, tact, or even the sense of self-preservation to take cover from a shotgun blast. I have been sculpting this little plague for years, and while my time in Gomorra has helped me to fine tune things, I have been unable to solve those basic issues. So rather than just let them trip over their own failings, I’ve bypassed them.

With the tents, I could take note of who wouldn’t be missed. I dug into the tunnels beneath town, places forgotten from the town’s previous incarnation, and filled them with my Blighted children, walling off the entrances. There they lie in wait, with nothing but a bit of dynamite set to blast away the barrier until they were needed.

No way in … no way out. Plenty of dry goods to keep their strength up … but no medicine (not that any exists for my plague anyways). Nothing to do but get sicker and sicker with each other, fever cooking their brains until the hallucinations drove them insane and hateful toward their uninfected neighbors.

They festered, like a boil of infectious pus, until I needed this town swarming with them in an instant. Now, those beautiful little pustules have popped, and my children are loose, everywhere, too close and too many to be stopped. This town will burn according to the Givers’ wishes, and nobody will live to tell the tale of Gomorra.

And my circus moves on, taking what I’ve learned to make my plague juuuuuuuust right.

Although … if it comes to Plan B again, I think I’ll take prisoners. The only way blowing these “wounds” open could be more fun is if I could make Grothe watch.