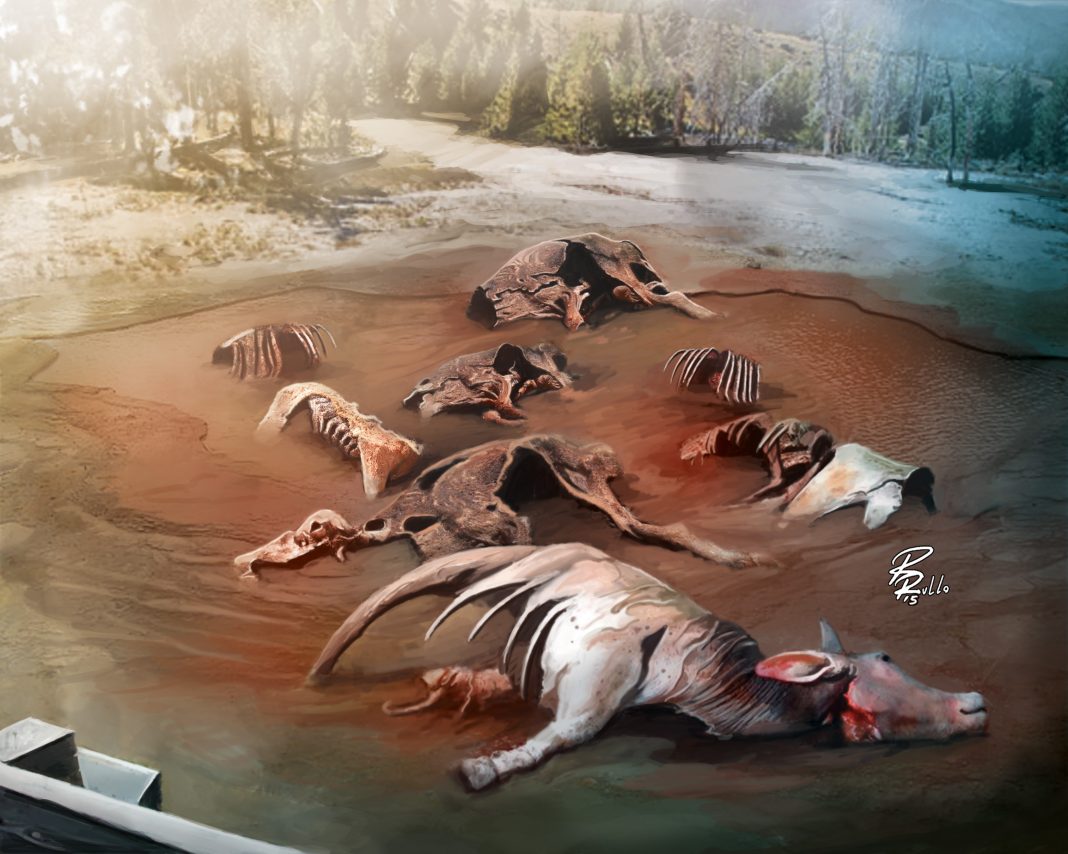 Ivor held out two small vials of reddish liquid. “Per our earlier discussion, please see that these get delivered to the Blake Ranch. Now, be on your way.”

“Indeed, Ringmaster. It shall be a most remarkable delivery.” He bowed before disappearing through the tent’s entrance.

Howard Aswell answered the knock at the ranch house door. He peered out through the window. “Who’s there?”

Kevin stepped inside and brushed past, ignoring the query. He reached into his pocket and proffered a bottle to a tall, elegantly dressed man seated at the table in the center of the room. “Mr. Archer, I thought I might find you here at cards. Ringmaster Hawley sends his compliments.”

Steele Archer held the bottle up to the wall lantern and examined the copper tinted liquor contained within. “Kentucky Bourbon,” he said. “Tell the Ringmaster that I am most impressed.” He bent down and whispered, “How in the world did you find me here?”

Kevin responded in a plain tone. “Magic. And by the by, this is a drink meant for sharing. You’ll receive your usual payment in the morning.” Kevin gave a cheery wave as he half-rolled, half-ambled out the door into the night.

To make his real delivery, Kevin needed to go where there wasn’t any magic to guide him. Lowing cattle and the distinct smell of manure would have to suffice. Both indicated that Morgan Cattle Company’s main herd had settled in for the night. Cattle and man ignored each other as Kevin made his way to the stock pond. Kneeling down, he poured the contents of the other vial into the water.

“Perfect!” Closing his good eye, he focused, took a single step into the shadows, and once again appeared in front of Ivor Hawley. “All is done as you wished, Ringmaster.”

Jarrett Blake rode through the chaparral scrub towards the meadow where the cattle had been grazing. For the last week, the cowhands refused to go anywhere near the area. Buzzards flew languid circles as he passed the deserted line cabin.

He coughed, gagging from the stench as he pulled a bandana across his nose and mouth. Topping a ridge, he spurred his horse to investigate the horrors below.

His eyes widened at the sight. Dozens of dead cattle lay festering across the meadow. A bovine pestilence! Jarrett had seen it wipe out entire herds of cattle before, but never with such speed. By the look of it, some of the carcasses had been sitting for months, but that was impossible. Whirling his horse around, he set off back towards the ranch headquarters to prepare for the longer ride to Gomorra and the Morgan Research Institute. Morgan’s scientists would certainly have some knowledge to focus on this scourge. He turned for one final look. Who could have orchestrated such a horrific scene?